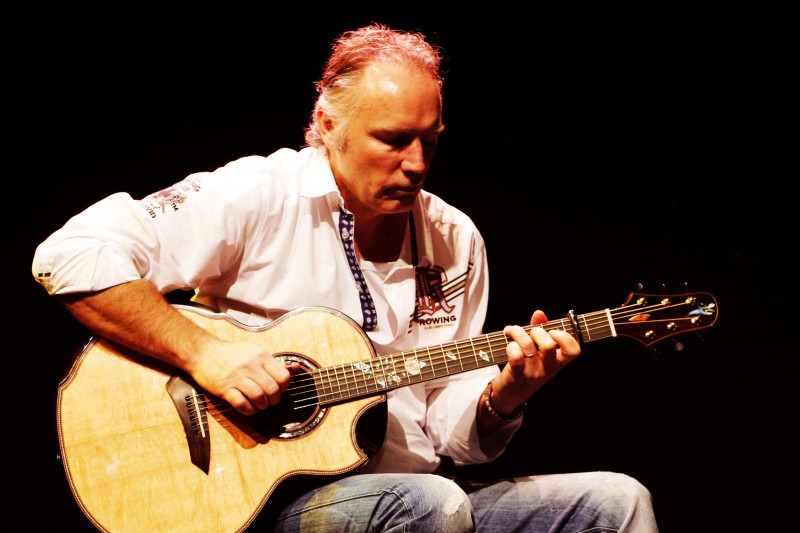 Just got back from Malaysia I played there several concerts in mainly Kuala Lumpur. One of the biggest theatre there is the ASWARA Orchestra Hall. This was really nice. I could play there for the first time on my Jeffrey Yong guitar! The sound was incredible. Never heard anything like this before…so of course the concert was a huge success. If the sound is right you play better that’s a fact. 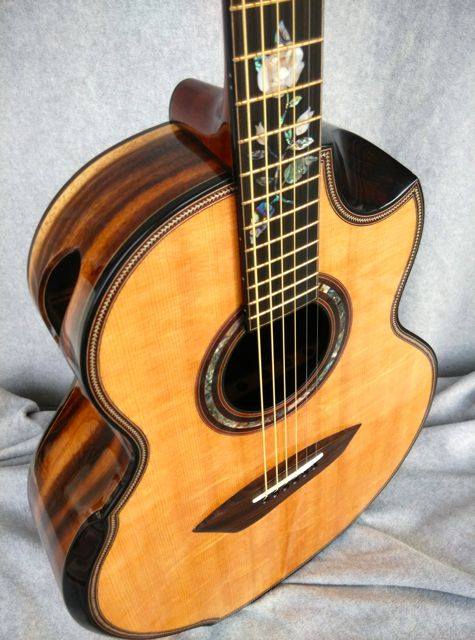 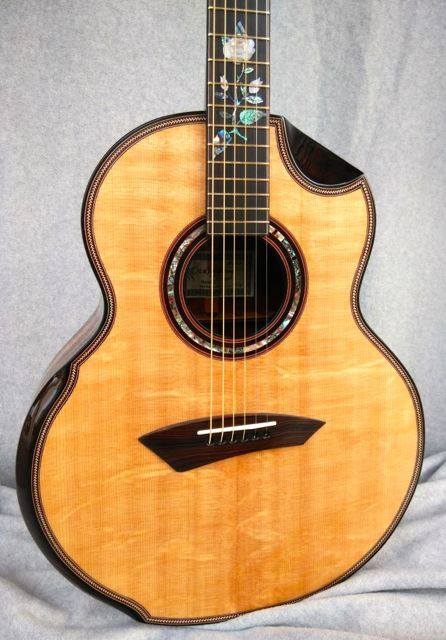 I met a 12 year old boy there as well….his name is Melvyn Gnai…please do notice this name. What a talent this is! He won a World youth concourse in 2014 and is playing now in the Carnegie Hall in NY in May 2015! But….before that….he will join me and John Goldie for a theatre concert in Leidschendam (Holland) on the 25th of April. 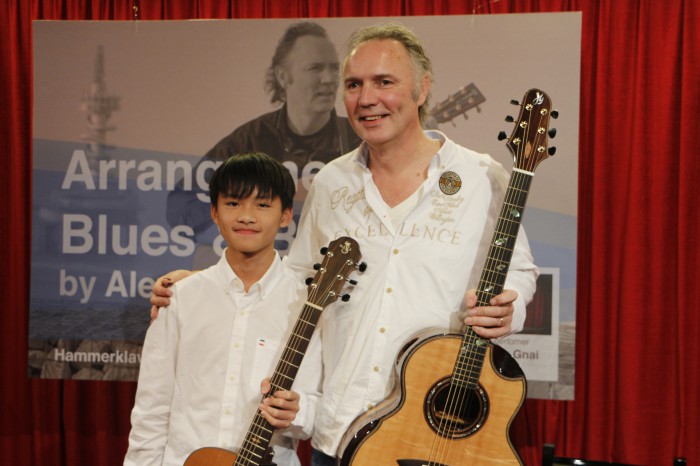 I did some workshops as well. A very nice one (maybe the best so far!) was at Hammerklavier. Several students there showed up and gave me a great time. I hope that I learned them something as well. 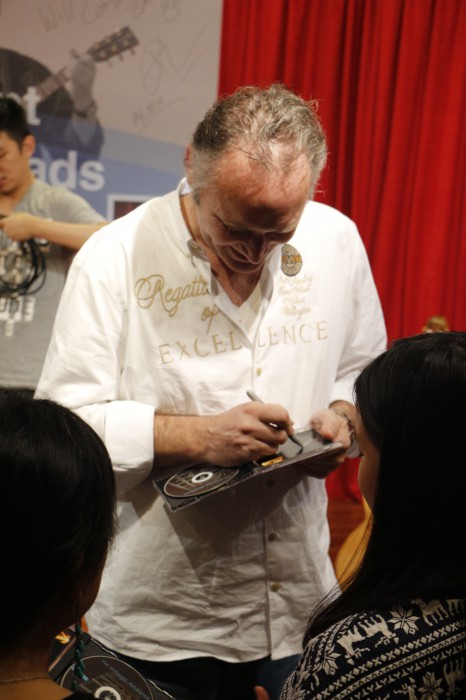 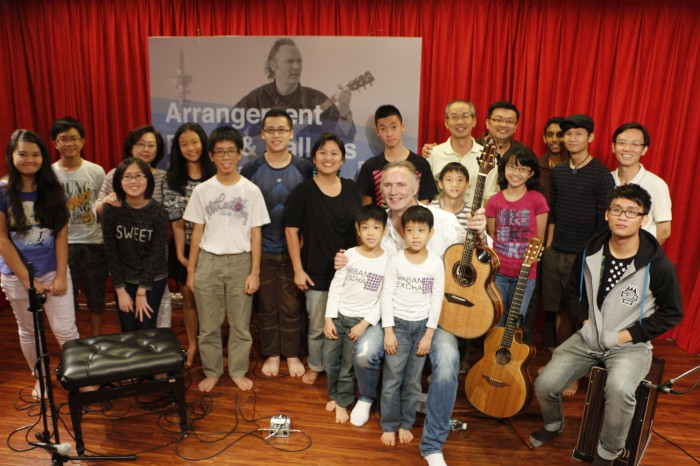 I will go back at the end of this year! Same time same place…;-)